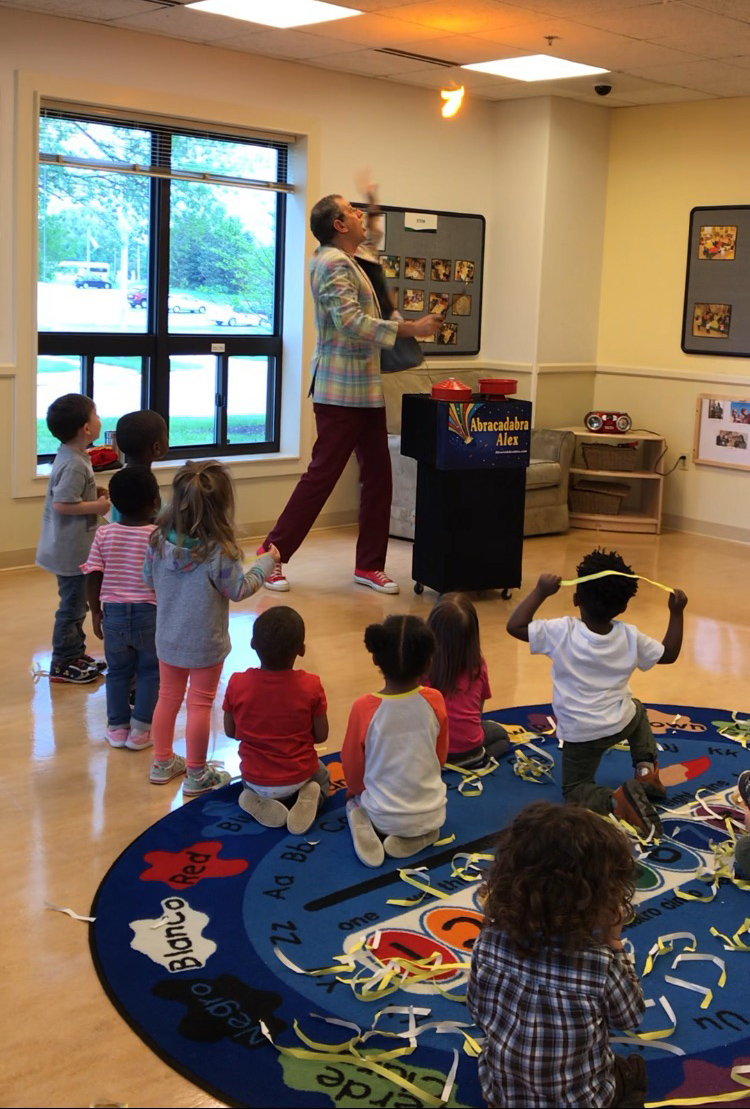 Abracadabra Alex (aka Alex Wohl) grew up in Toledo, Ohio.  At age 12, he discovered a book on magic, and was hooked.  He began performing shortly thereafter, at birthday parties, libraries, and company picnics, among other venues.

Sometime later, a mysterious clown left him a pack of balloons and a clown suit, with a note reading “go forth and twist.” Since then, Alex has become a balloon animal tamer, in addition to his work as a magician.

Today, Alex lives in the Washington, D.C. area with his wife, three  sons and two dogs.  In addition to his magic performances, he is a professional writer.

Since his earliest days in magic, Alex’s focus has always been on ensuring that his audience, especially kids, has fun.  Just as important  for him as getting oohs and aahs is getting smiles and laughs from an audience that is having a great time.

Alex’s goal is to ensure that every child in the audience has a chance to get involved in the show and to have fun.  If it’s a birthday party, he’ll make sure that the birthday child feels like the star of the show. 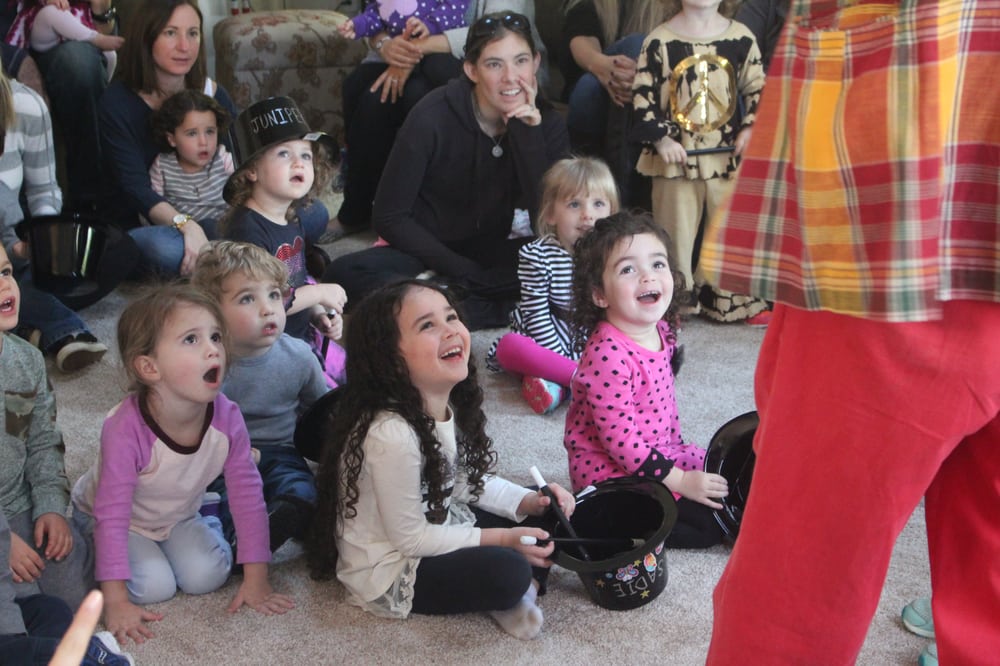 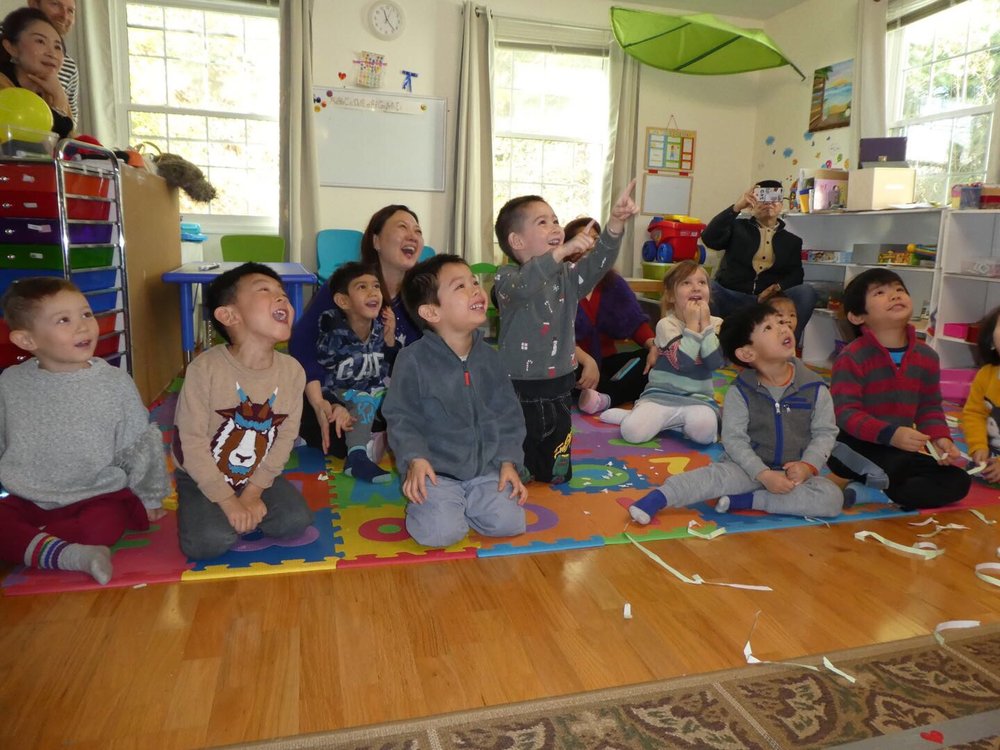 Abracadabra Alex was WONDERFUL!  He helped us celebrate our son’s 5th birthday by coming to his class (ages 4-5).  He engaged all of the kids in a way they all felt special and felt like THEY were a part of the performance.  The class (including adults that were present) laughed heartily and enjoyed every moment.